Sitting at the intersection of the magical and the mundane, the Books of the Wyrd are a queer Australian urban fantasy series about old gods and new tricks.

The Dragon of Rosemont High 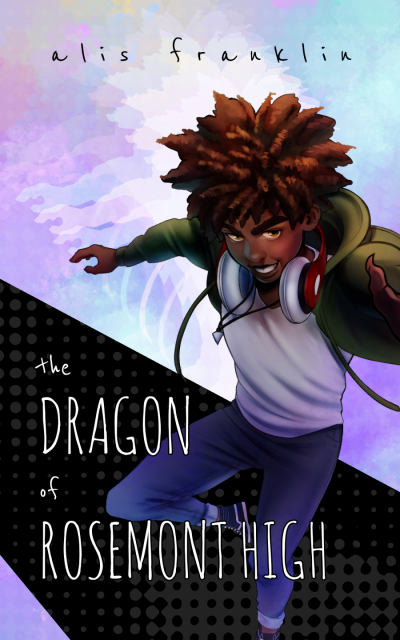 Four months ago, the death of his parents sent Elias Drake from New York City to the small town of Rosemont. Living with his workaholic aunt and trying to fit into a new school is no small task, especially not when a string of murders turns out to have potentially supernatural origins. 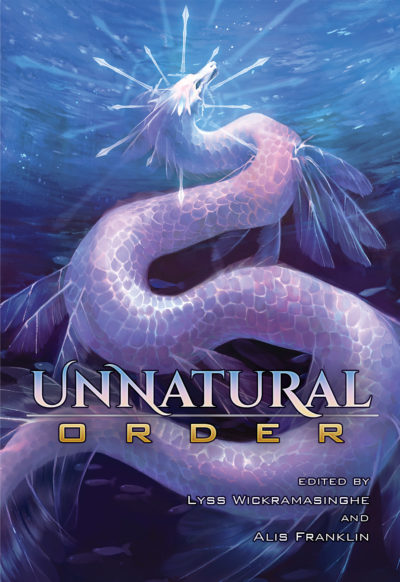 Edited by Alis and Lyss Wickramasinghe, who wanted a collection of stories about monsters.

Unnatural Order was produced as one of the Canberra Speculative Fiction Guild‘s semi-annual anthologies, and highlights the work of both the guild’s members and the Australian speculative fiction community in general. 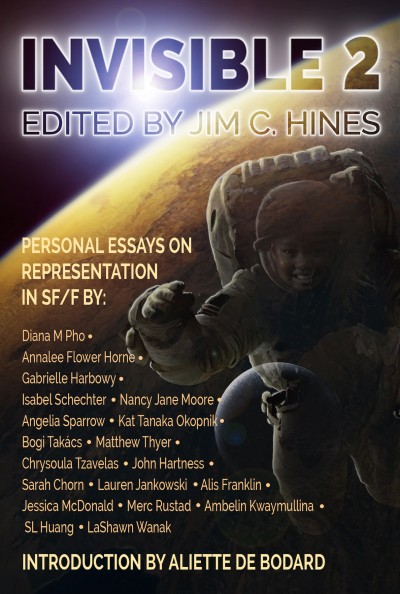 Edited by Jim C. Hines, with an introduction by Aliette de Bodard, Invisible 2 is the second in the collection of essays about the importance of representation in speculative fiction.

It features nineteen essays by a variety of authors, including Alis Franklin, who contributed “Fat Chicks in SFF“.

While the essays can be found at Jim’s blog, sales of the collection will go to help Con or Bust, an organisation that helps fans of colour attend conventions.

Invisible 2 may be purchased from Amazon, B&N, Smashwords and Google Play.